1. An Amendment to the district’s reorganization plan;
2. A Budget Validation Referendum;
3. A Bond Question.

You can find more information about this amendment and the study committee by reading these committee minutes. 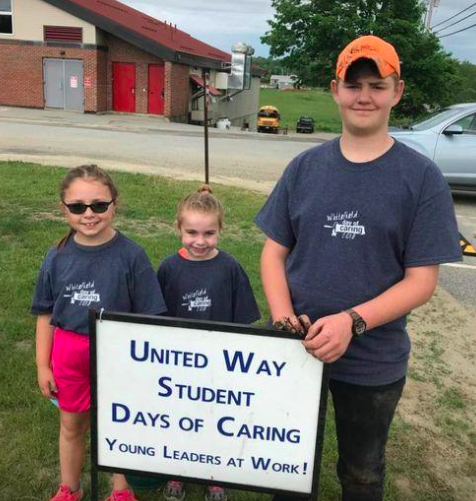 The Budget Validation Referendum is the final step in the approval of the district’s 2018-2019 budget, which voters approved at the district budget meeting May 17, 2018. The RSU 12 Board of Directors recommends a "YES" vote. 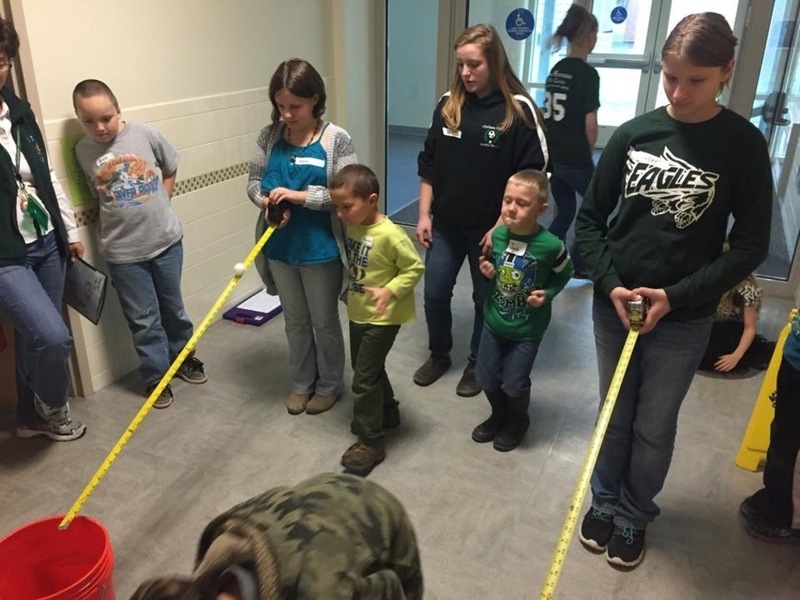 percent. Factors causing the budget increase include forty-eight additional students enrolled, many who are in grades 9-12 requiring tuition payments, and the state has increased the expectation for local funding by raising the required mil rate for education from 8.19 to 8.51. The proposed budget was overwhelmingly approved by voters at the District Budget Meeting held on May 17, 2018. 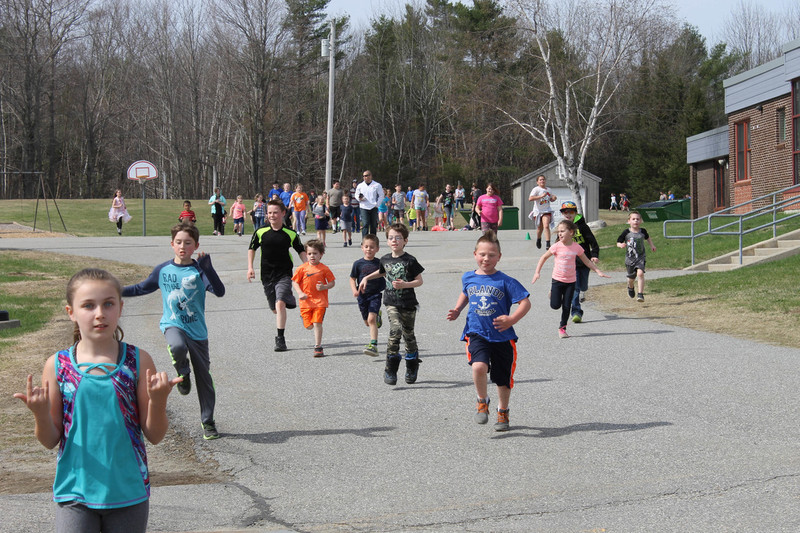 Lastly, the Bond Question asks RSU 12 residents if they approve the borrowing of up to $375,000 to repair and replace roofs at the Somerville Elementary School, Whitefield Elementary School, Windsor Elementary School, and Palermo Consolidated School. The RSU 12 Board of Directors recommends a "YES" vote. The roofs on these schools are well passed their expected life and we will begin to see signs of damage inside the school due to leaky roofs if they are not replaced soon. 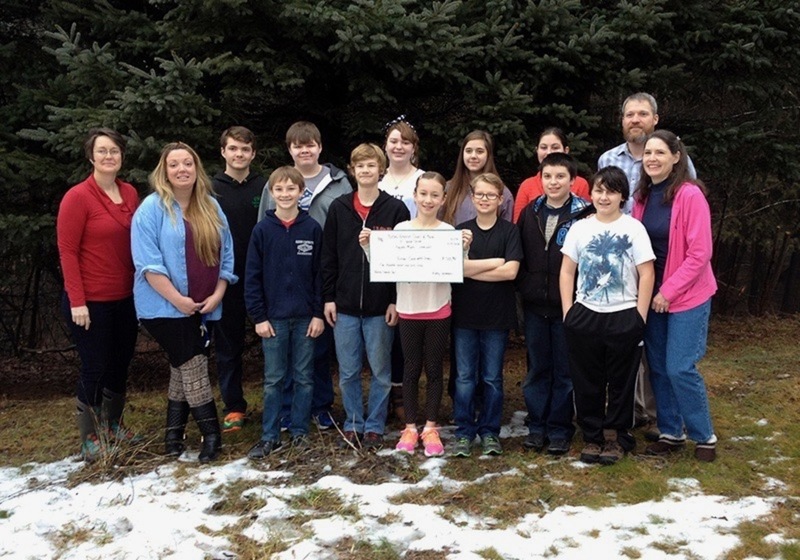